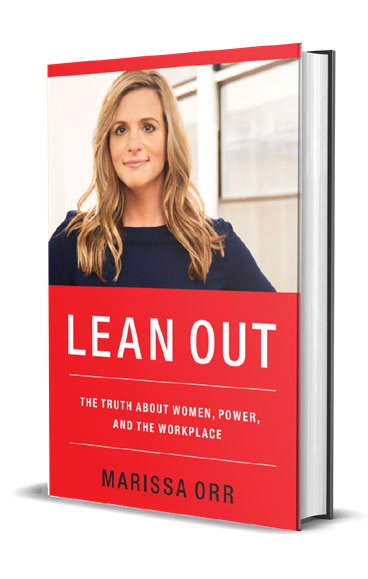 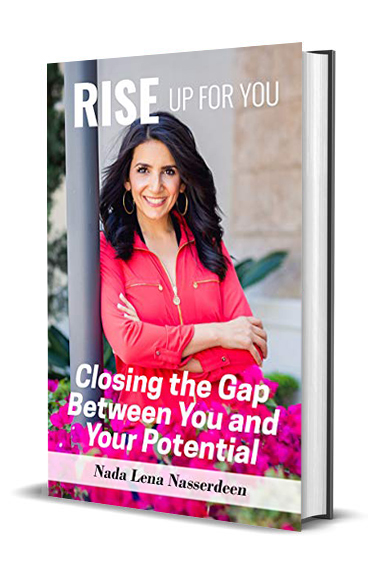 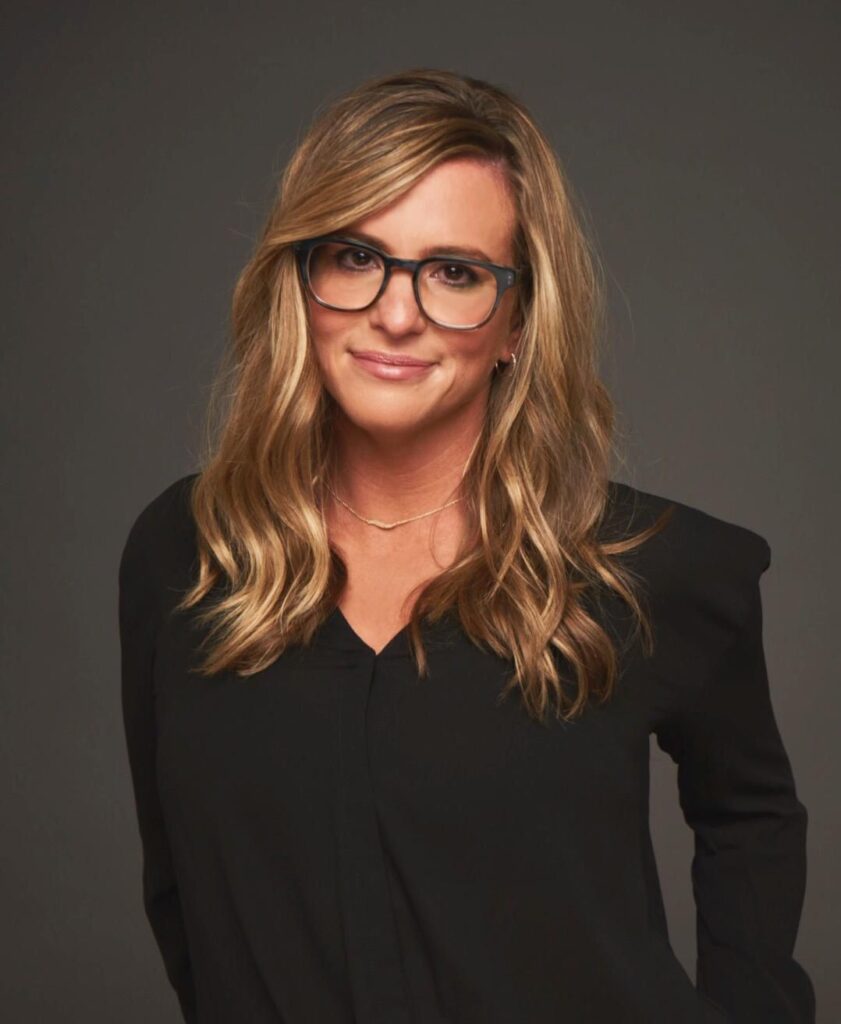 THE POWER OF DEFINING YOUR OWN SUCCESS

Former Google and Facebook executive, Marissa Orr, offers a compelling answer to the question few dare to ask: What have we’ve gotten wrong about women at work?

Based on in-depth research and personal experiences, Marissa shares her journey as a single mom of three trying to find success in her 15-year career at the world’s top tech giants. She gives an insider’s look at the systemic dysfunction inside today’s most progressive organizations, providing a revolutionary new perspective on why there are so few female leaders in corporate America. She doesn’t simply present a counterargument to modern feminist rhetoric but offers a revolutionary path forward to change the trajectory of the lives of women in the corporate world and beyond.

Attendees will leave with:

Marissa Orr is a former Google & Facebook executive, bestselling author, and leadership speaker. Spending 15 years working at today’s top tech giants, she has conducted talks for thousands of people in the US, Europe, and Asia-Pacific, at companies and universities such as Google, Twitter, Pace University, New School, American Express, and more. Originally from Miami, Orr received her Master’s degree in Decision and Information Sciences from the University of Florida. Her best-selling book, Lean Out, The Truth About Women, Power, & the Workplace, was released by HarperCollins Leadership in June of 2019.

Featured in Forbes, Fox, Yahoo! Finance, and CNBC, Lean Out is not simply a retort to Sheryl Sandberg’s Lean In, but a revolutionary path forward with the power to change the lives of men and women in the corporate world and beyond. With Lean Out, Orr provides a fresh voice for a new generation of thinkers.

More than half a century since the equal pay act, the wage gap still hovers at 80%. Half a billion dollars are spent annually on corporate diversity programs, and yet, only 5% of CEOs in the Fortune 500 are women. “Lean Out” is an ambitious attempt to answer the question few dare to ask: what have we gotten wrong about women at work?

Based on in-depth research and personal experiences, Lean Out, follows the journey of Marissa Orr, a single mom of three trying to find success in her 15-year career at the world’s top tech giants. In an eye-opening account, Orr exposes the systemic dysfunction at the heart of today’s most powerful corporations and how their pursuit to close the gender gap has come at the expense of female well being. 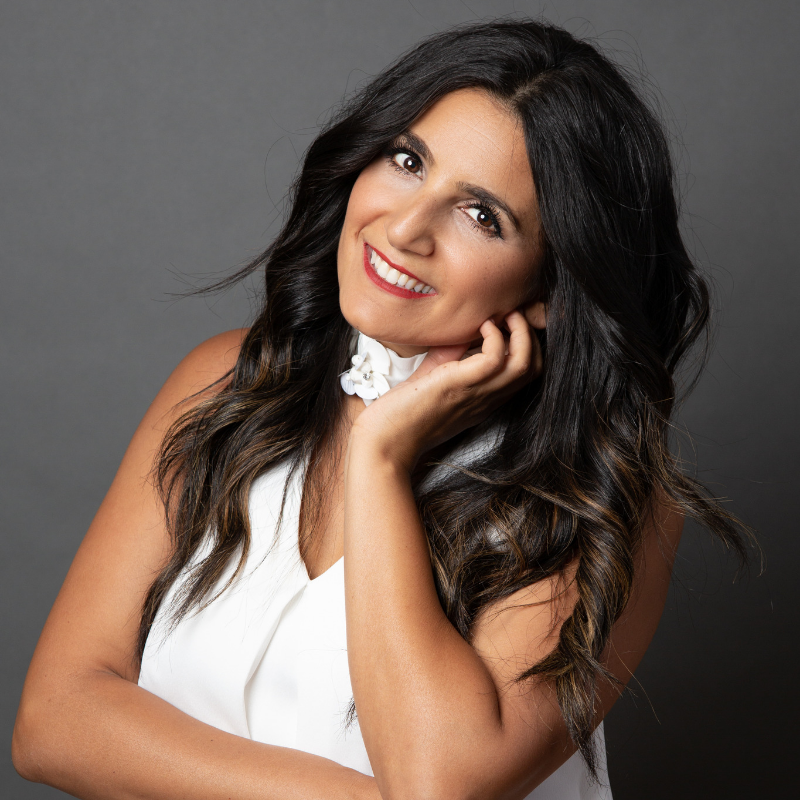 RISE UP FOR YOU — TRANSFORMATIVE LEADERSHIP FROM THE INSIDE OUT

Today, the world needs more great leaders and changemakers who can make a difference in the world.

In this transformative session you will learn:

Nada Lena is the founder and CEO of Rise Up For You, Leadership and Career Confidence Coach, and TEDx Motivational Speaker. With over 10 years of experience as a college professor and former top executive for an education corporation, Nada understands the importance of fusing education, empowerment, and leadership together as she works with her clients and speaks to audiences worldwide. She has toured the world as a singer, has a Master’s degree in Administrative Leadership, and has coached and mentored close to 50,000 individuals around the world on self-empowerment, career strategy, and soft skills.

Nada has been featured on hundreds of podcasts and radio shows and has also been a motivational and educational speaker on platforms such as TEDx Talks, The Female Quotient, The California Human Resources Conference, Wonder Women Tech, The Human Gathering and more. Her company, Rise Up For You has been featured and worked with brands such as CBS, LA Fitness, Google Next 19, and more.

RISE UP FOR YOU: Closing the Gap Between You and Your Potential!

In her book, Nada writes, "It’s usually the last-minute typhoon or the out-of-nowhere earthquake that shakes people to their core in order to change and become awakened to their full potential, but what if we didn’t hold ourselves to this mindset? What if each and every day we honored and held ourselves to a new standard of greatness so that we can close the gap between ourselves and our full potential? The time is now to create your success and get to the next level that is in alignment with your life and heart."

In this inspiring and empowering book, Nada draws from both her personal life-changing experiences and professional experiences as a past international performer, executive, educator, and now entrepreneur to show how we can close the gap between ourselves and our untapped potential. Nada provides not only an engaging read throughout the book but strategy and applicable practices that we can all start to use instantly. It's a beautiful merge between story, strategy, and solutions!